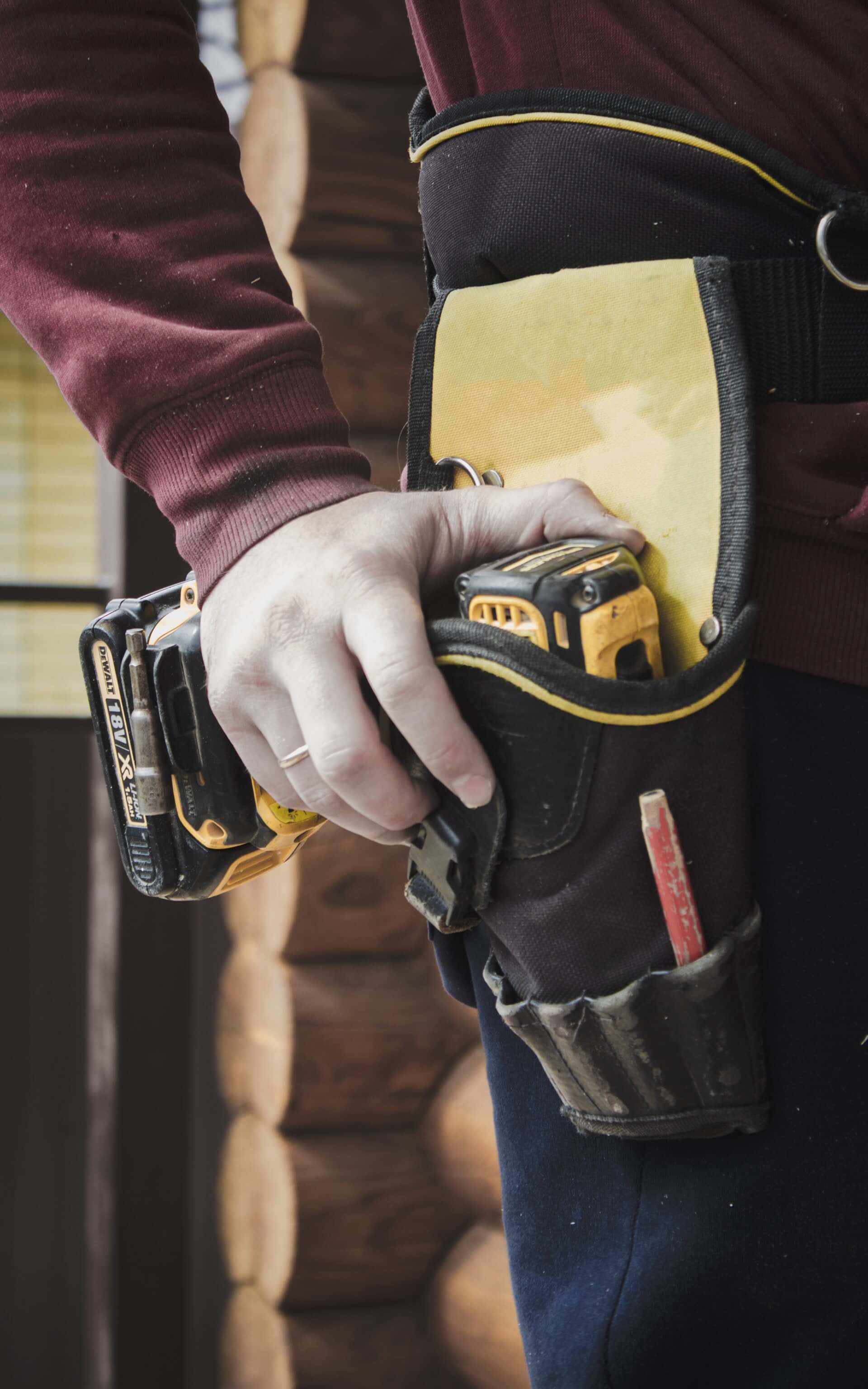 Tim Moore has recently passed the JIB Mature Candidate Assessment Scheme with Rebus Training. This qualification allows industry workers that do not have an NVQ 3 to obtain formal grading as a Qualified Electrician.

Despite already holding several City & Guilds technical qualifications and having years of experience Tim was previously not eligible for a JIB/ECS Electricians Gold Card. This caused many difficulties including accessing some work sites and applying for Electricians jobs.

Like many others, Tim did not complete a formal apprenticeship and so studied towards electrical qualifications in his own time achieving the Level 2 2330, Level 3 2330 and City & Guilds 17th edition.  Whilst gaining these qualifications Tim worked for some good quality electrical contractors gaining valuable knowledge and experience.

Ultimately Tim felt he had the same level of experience and knowledge of many of the Electricians that he worked with but unfortunately could only be graded as an Electricians Mate as he did not have an NVQ Level 3. Running and supervising jobs, Tim knew he had to change this and achieve the recognition he deserved.

Tim enrolled on the Mature Candidate Assessment Scheme with Rebus Training and quickly completed a number of assessments with assessor Shaun Eardley. Tim said that his assessments were much ‘more streamlined and enjoyable than he expected.’ He also thought that the assessors were ‘very approachable and easy to get on with.’

Tim quickly applied for and has received his JIB/ECS Gold Card. As well as industry recognition, Tim will benefit from being able to work on more sites, be able to apply for Electricians jobs and have a clearer status in the industry. Tim is now enrolling on the new Level 3 2391-52 Inspection and Testing course that will allow him to apply for the Approved Electrician Gold card when his card is renewed.

Do you want to become your own success story like Tim? Contact Gary Jackson on 01782 976555 for more details on the JIB Mature Candidate Assessment scheme.